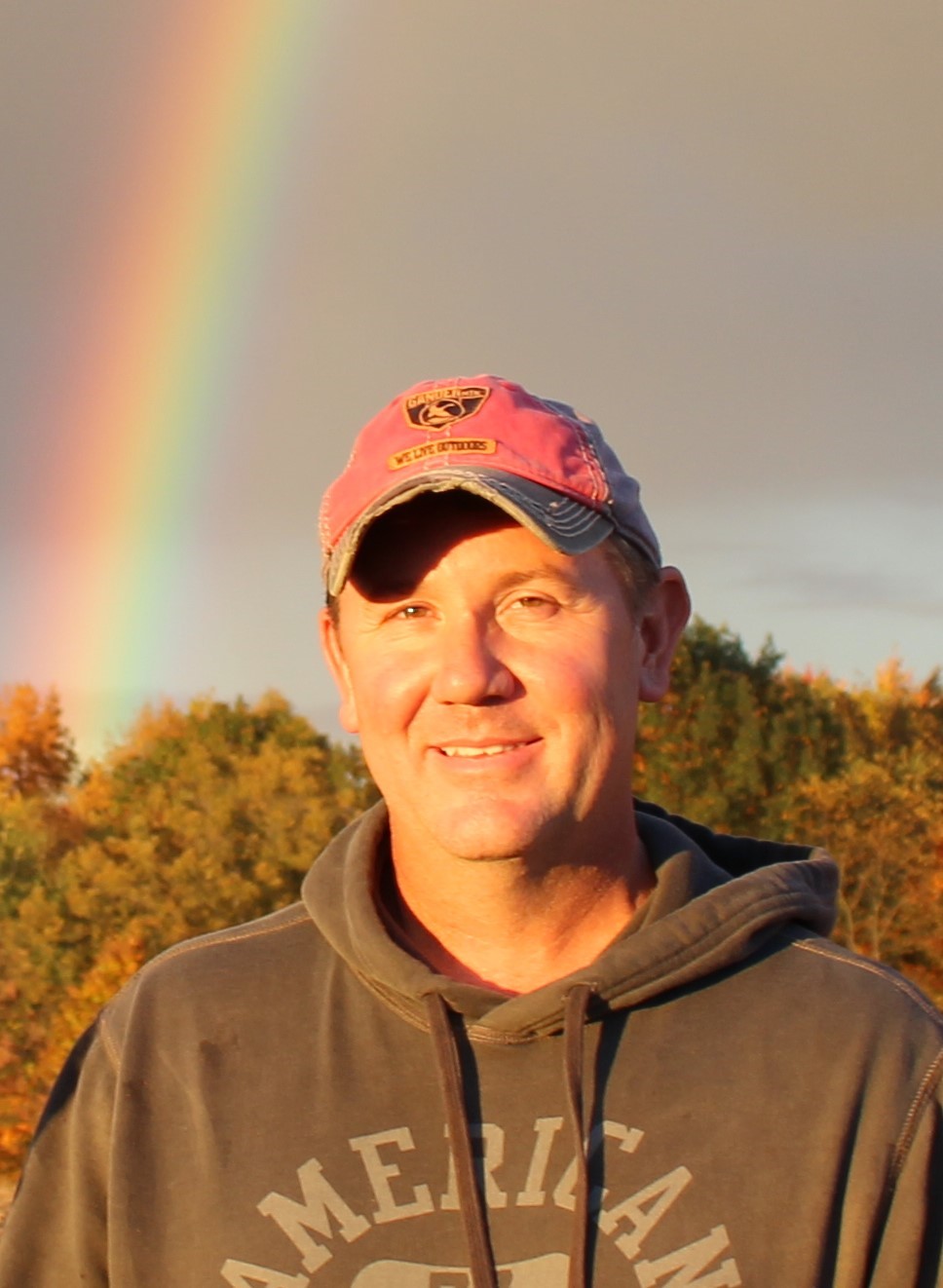 Heath Allan Heck was born on October 28, 1974, in Marshfield, WI the son of Tracy and Kay (Schultz) Heck. He graduated from Neillsville High School in 1993 and went on to Tech School in Madison for electronics. He had various jobs throughout the years at Nelson Muffler, Boson Construction, St. Joseph's Hospital, Aspirus Health, Samuel's Group, and was currently working at home on his own ventures. He was united in marriage to Melissa Wright and they later divorced. His children were his greatest blessing and joy of his life.

Heath was very creative with his inventions and endless ideas. He had a thirst for knowledge that he would always share when with family and friends. His quick wit responses will be missed. Heath had a love for motorcycles, dirt bikes, history, researching, and wood turning/woodworking.

Heath will be greatly missed by his children Max and Brynn. His parents Tracy and Kay Heck. His brother Craig (Stephanie) Heck and his nephew and niece Kalvin and Sophie. His maternal grandmother Betty Schultz. He is further survived by numerous aunts, uncles, cousins, and great friends.

He was preceded in death by his grandparents, Donald Schultz and Floyd and Harriet Heck, his aunt, Judy Bloch, and his cousins, Heather Bloch and Dylan Bloch.

A private family graveside service will be held.

In lieu of flowers an account has been set up for his children at Associated Bank.

To order memorial trees or send flowers to the family in memory of Heath Heck, please visit our flower store.