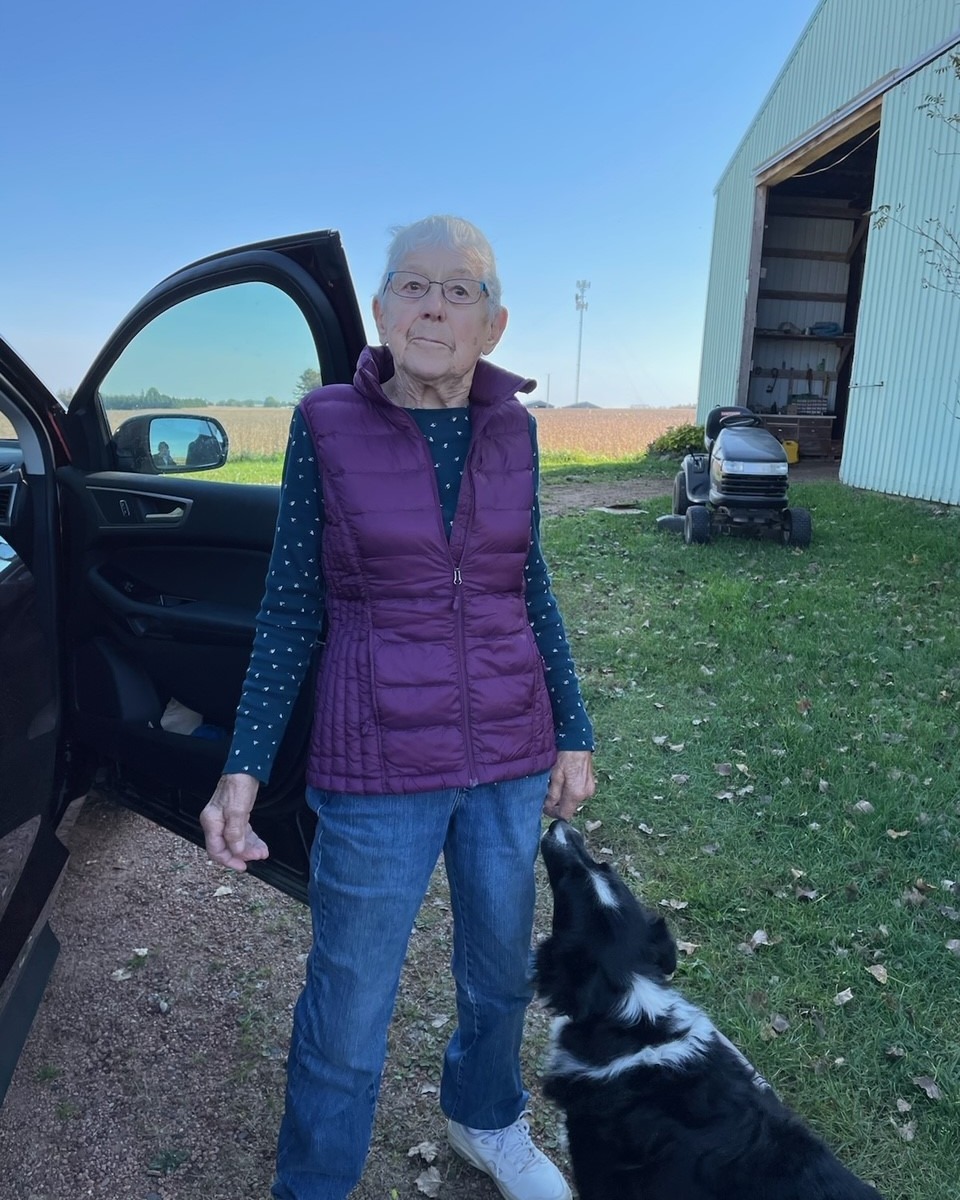 Audrey Ivah Phillipine Rosenthal was born on October 4, 1929, in West Bend, WI, the daughter of Erwin and Verna (Boettcher) Rosenthal. She moved to Chili, WI in 1968, where she farmed for many years.

Audrey loved horses, especially her draft horses, and she also enjoyed tending to her flowers.

She was preceded in death by her parents, and a brother, Willard Rosenthal.

As per Audrey’s wishes, no services are planned.

To order memorial trees or send flowers to the family in memory of Audrey Ivah Phillipine Rosenthal, please visit our flower store.